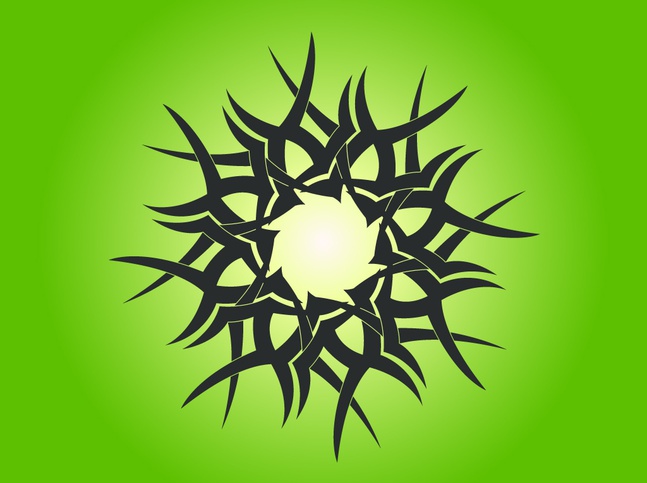 Today I’m reflecting on Paul’s thorn in the flesh that God refused to remove (1 Cor. 12). No one really knows what the thorn was, but it was painful and annoying to Paul.

Three times Paul asked the Lord to remove it, but God said no each time. Instead, God provided grace to deal with the thorn, stating “My grace is sufficient for you, for my power is made perfect in weakness” (1 Cor. 12:9, NIV).

As I think about this, it strikes me that sometimes grace isn’t found in the exit, but rather, simply in the journey itself.

Whatever you may be struggling with today, know that God’s grace is sufficient for you. Paul found grace in the thorn. Maybe God’s got a thorn full of grace for you, too.

I know I have a thorn or two. Of course, just because God uses them in my life doesn’t mean I’m going to stop praying for Him to remove them.

But then, He knows better than I do. So maybe—just maybe—I can trust Him even when I don’t have a clue what He’s doing.

One Reply to “A Thorn Full of Grace”