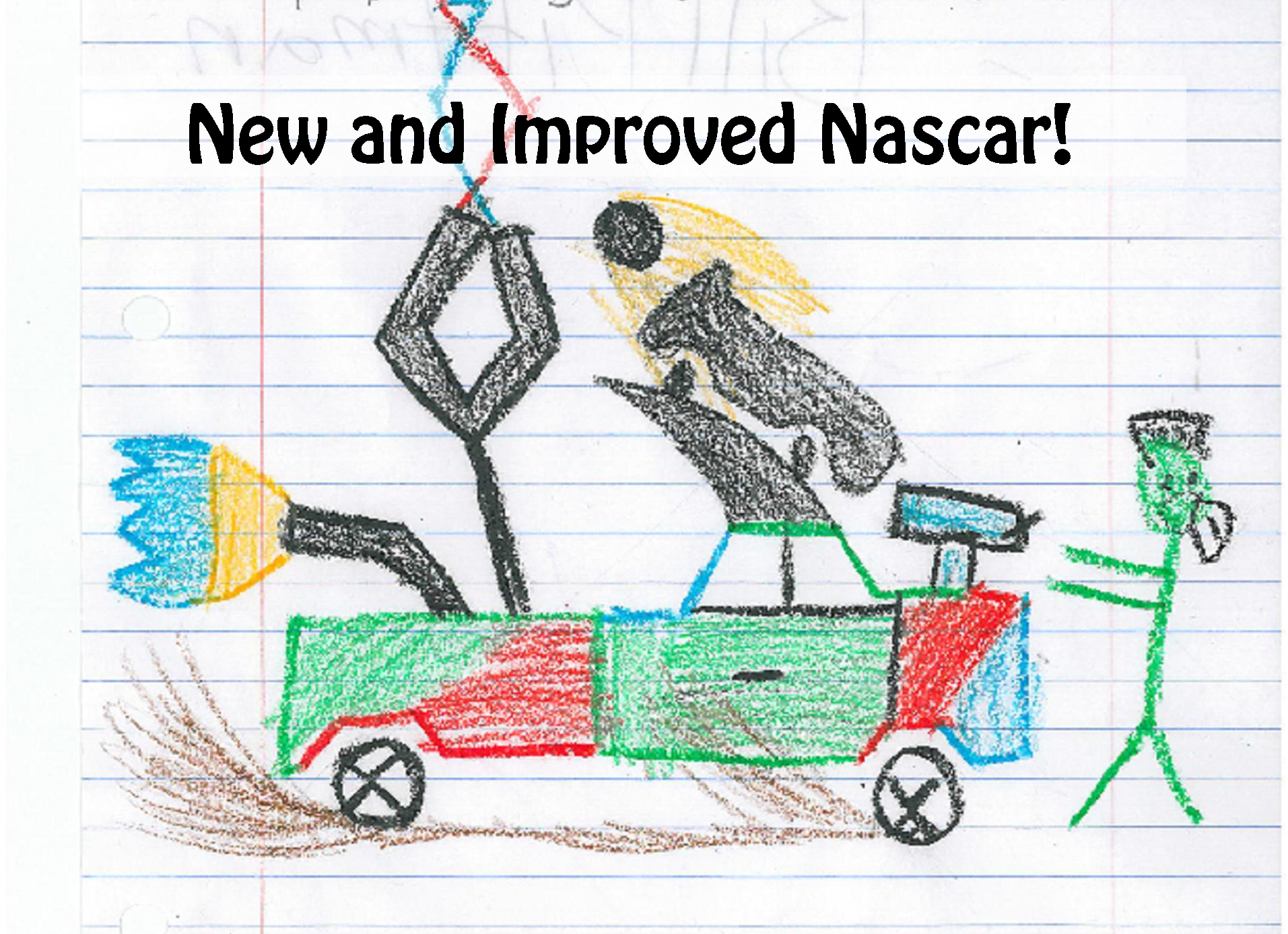 I was asked to be a career coach this year at my kids’ school. This was a daunting request for me.

I speak to adults and teenagers all the time. I’ve stood on stage before thousands and calmly presented. I’ve sat in front of television cameras and performed interviews while feeling calm, cool, and collected.

But addressing a class of second graders is the scariest thing I’ve ever done. So many tiny eyes!

I thought my biggest fear was muppets (those big hairy ones that seem to be cut directly from Beelzebub’s body hair with eyes that follow you everywhere you go) but I think I’ve found a new phobia – 2nd grade teaching. God bless all you who take on this task daily!

After losing sleep for several nights pondering what I might say to these kids, I came up with an idea – I’d be talking about writing and editing, so I’d have them write and edit. Thankfully this went over well, and my moment in front of them was not nearly as daunting as I had made it out to be in my head.

I asked the students to come up with an invention and tell me about it. They even drew pictures! I then promised them that I’d post their creations on my blog for everyone to admire.

So, without further ado, I give you “Inventions From My Daughter’s Second Grade Classroom.” 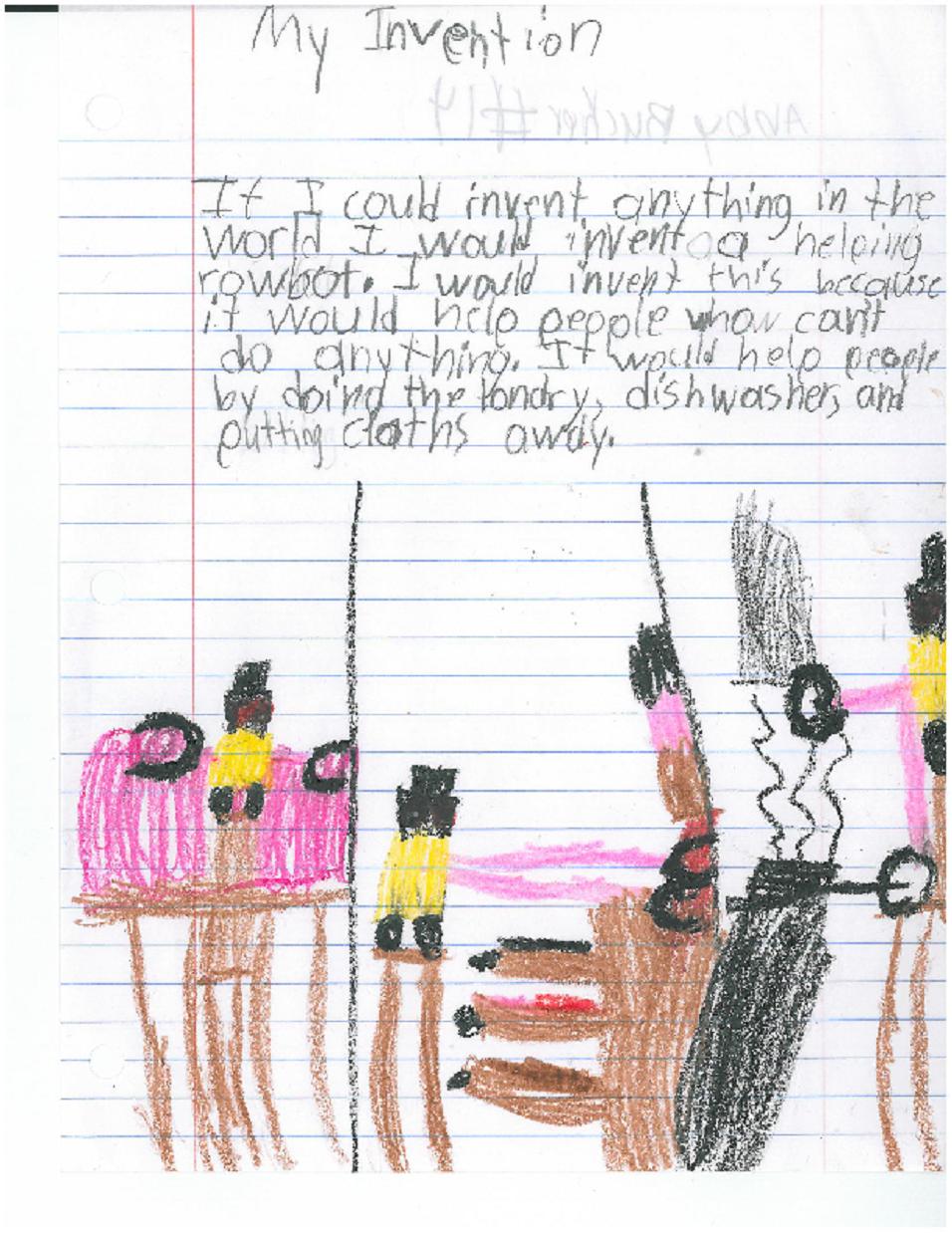 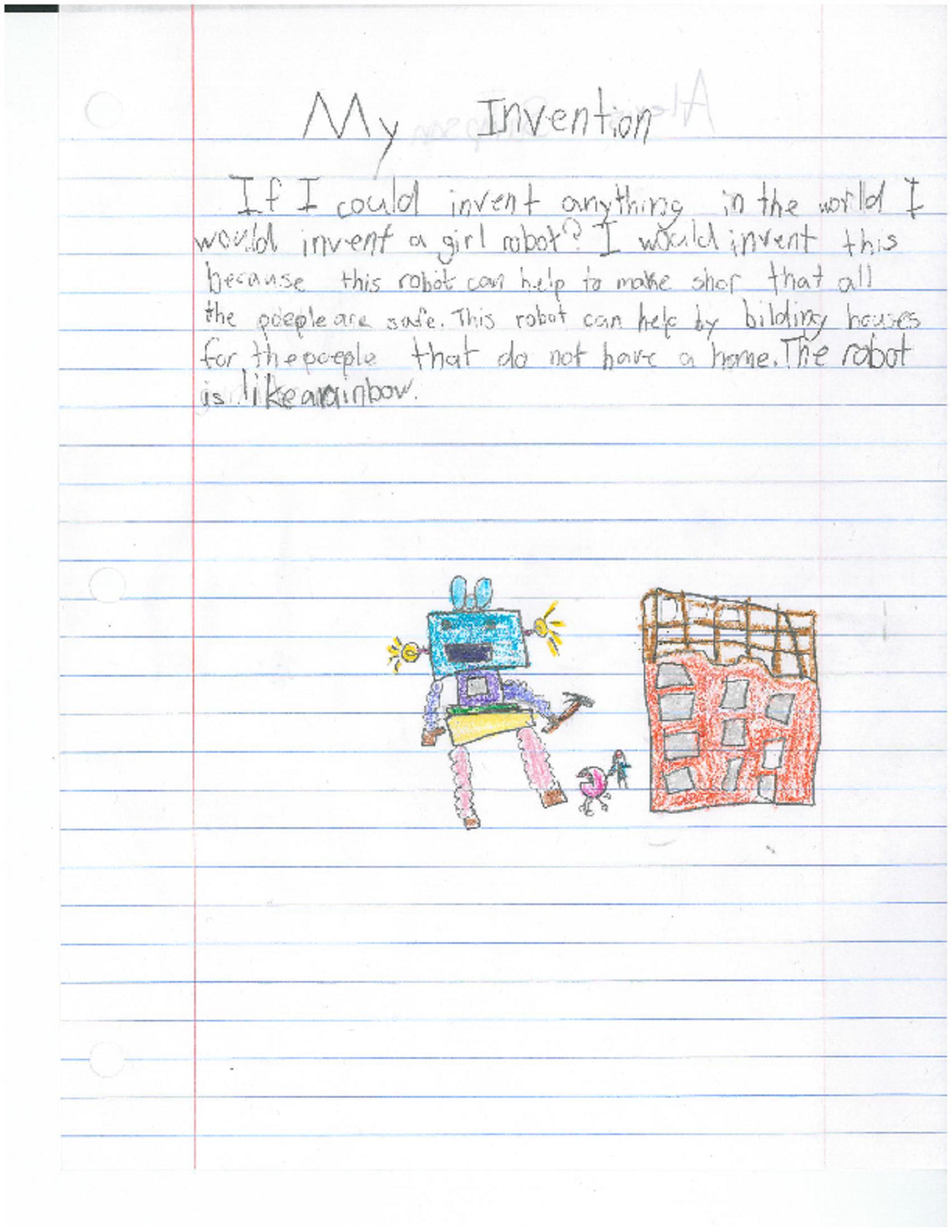 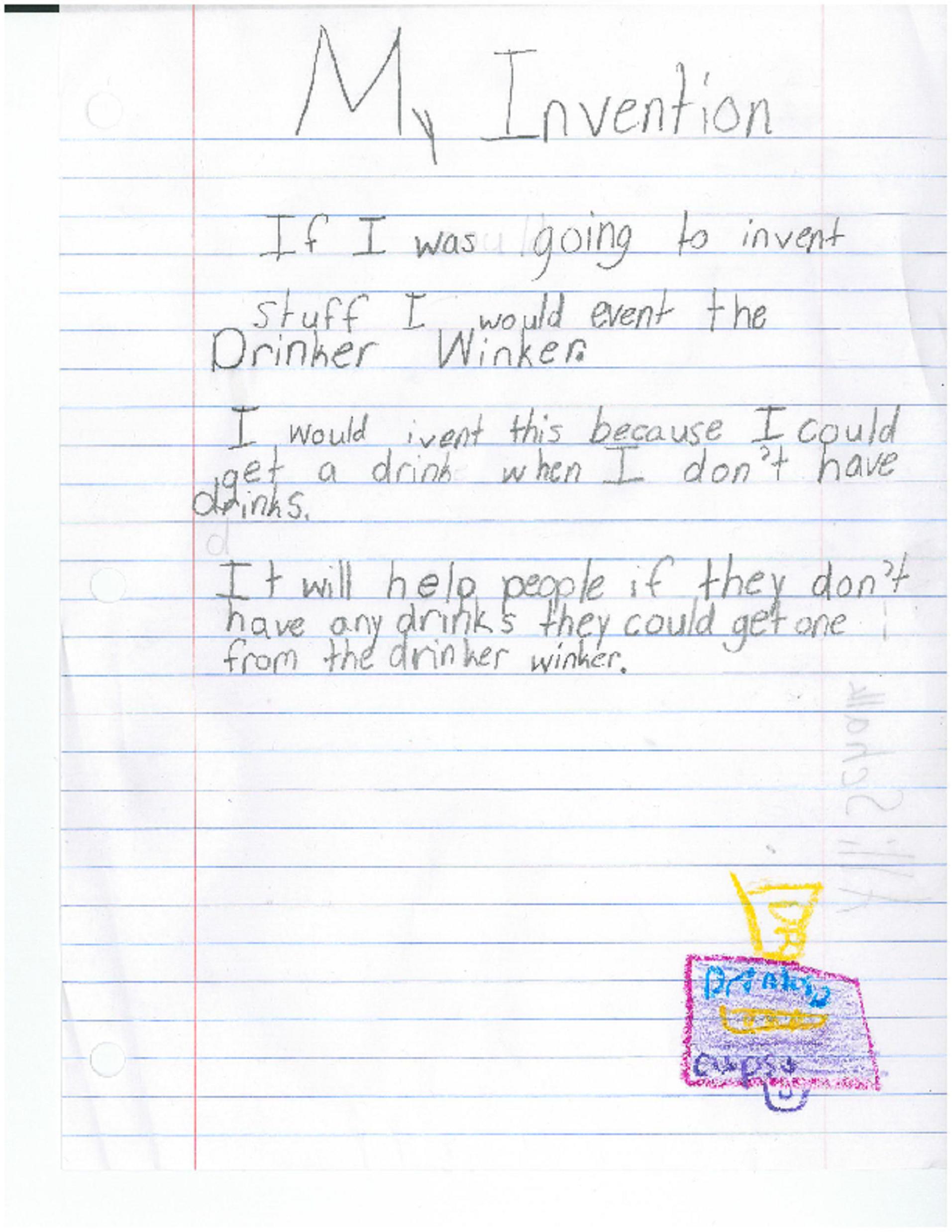 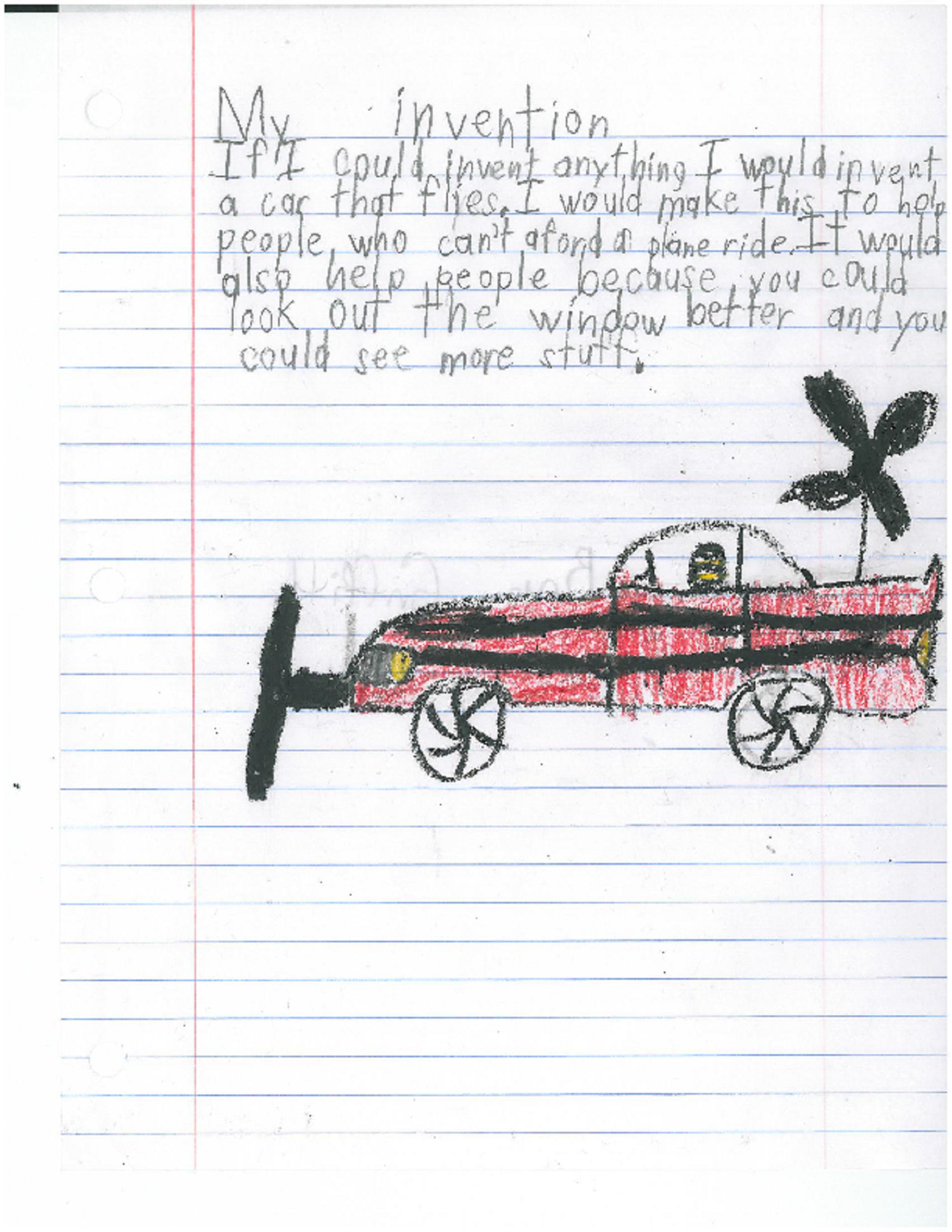 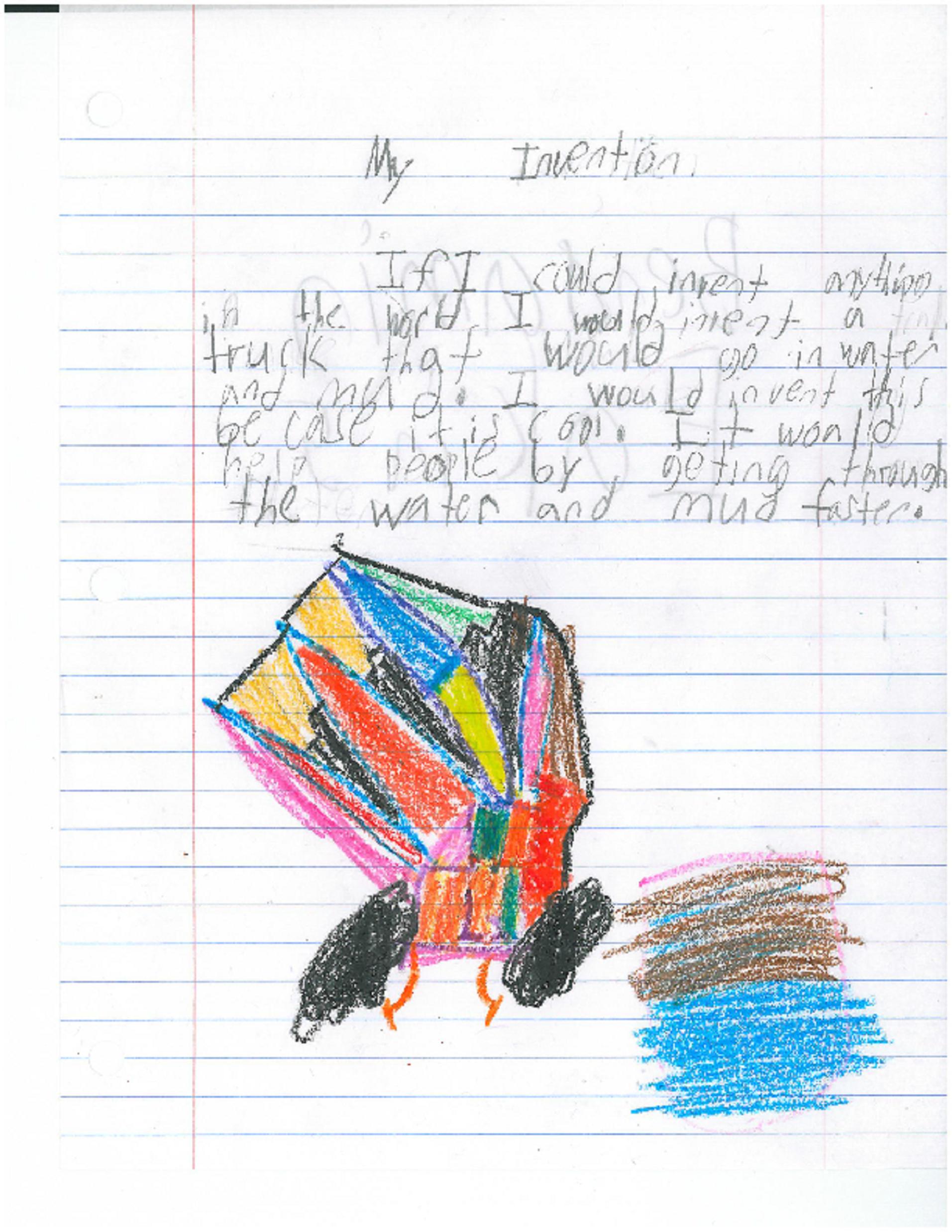 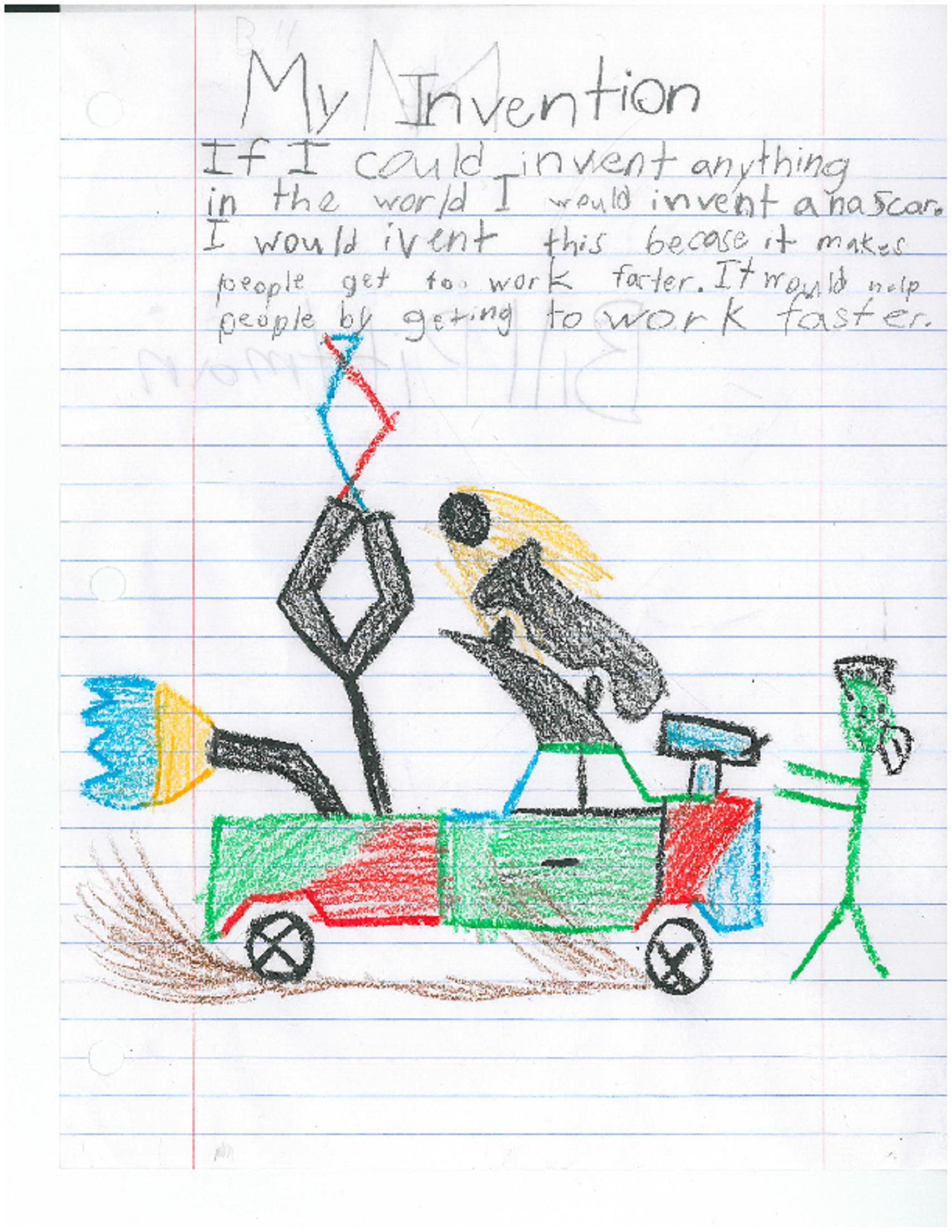 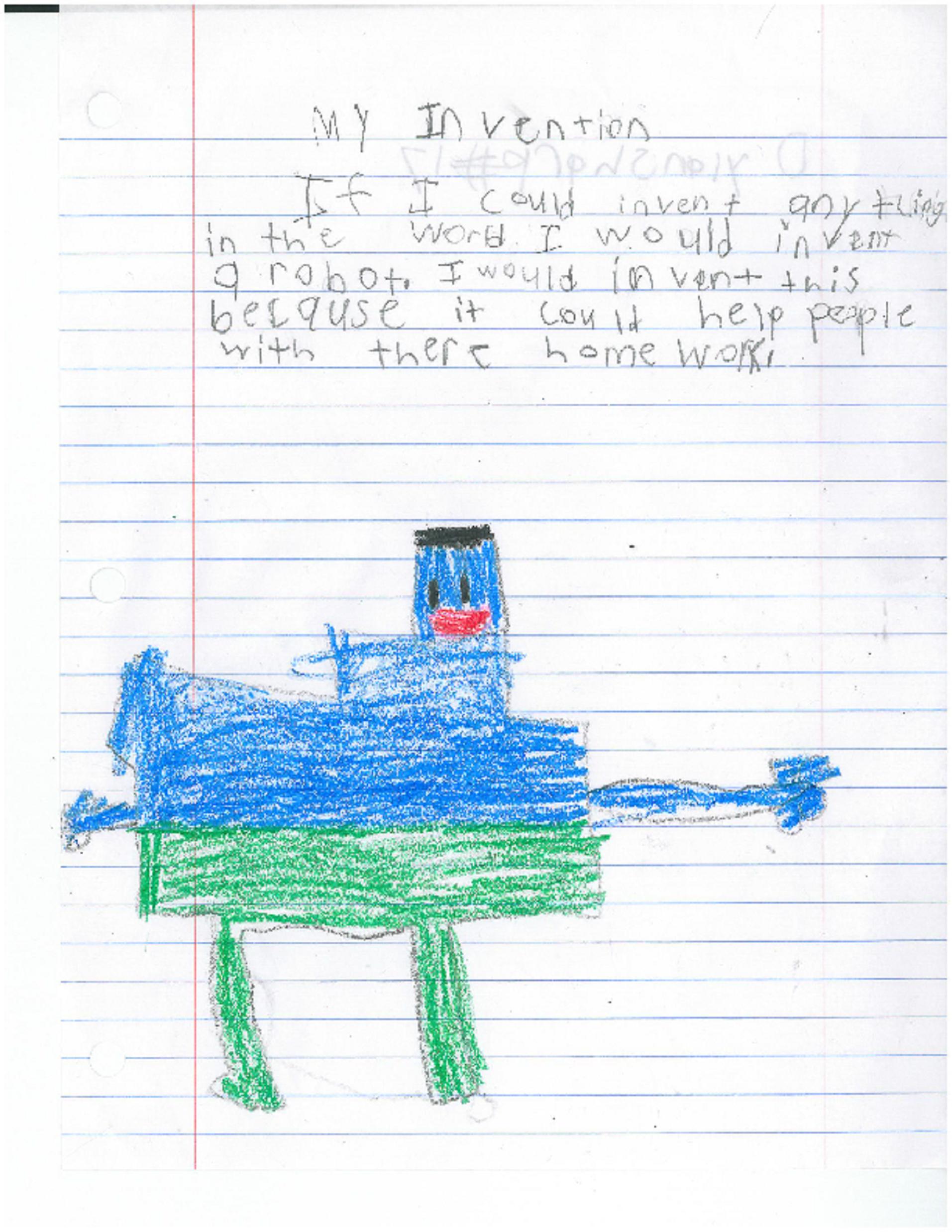 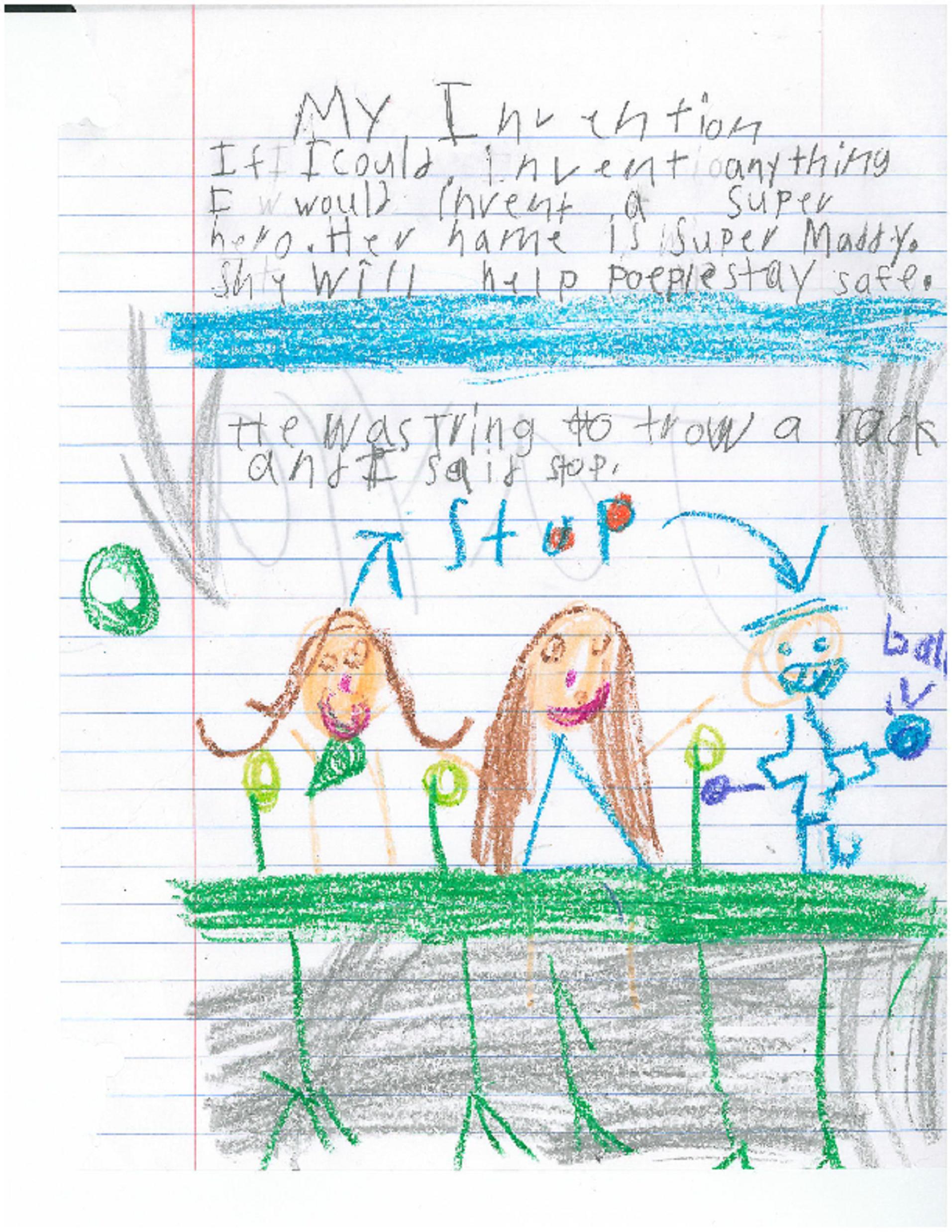 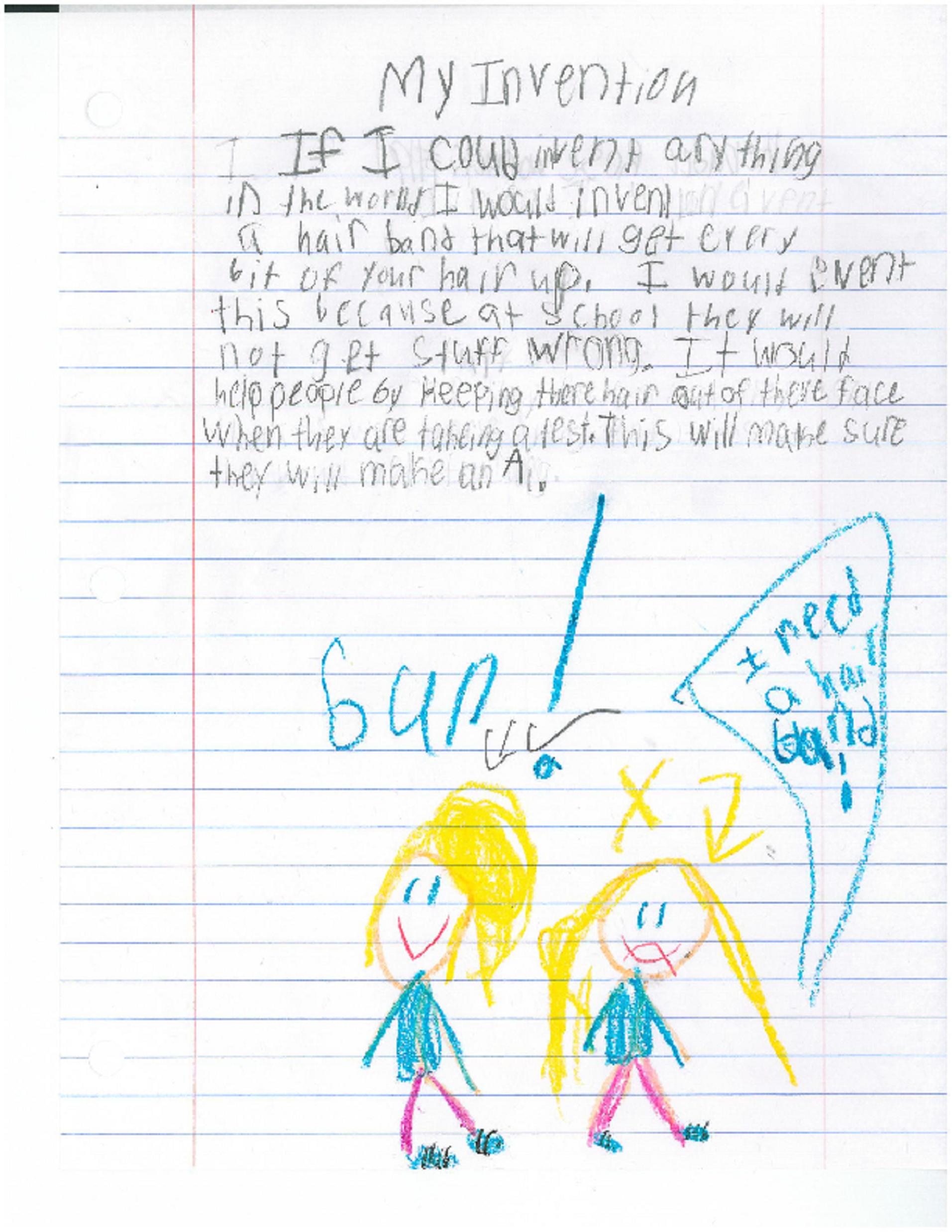 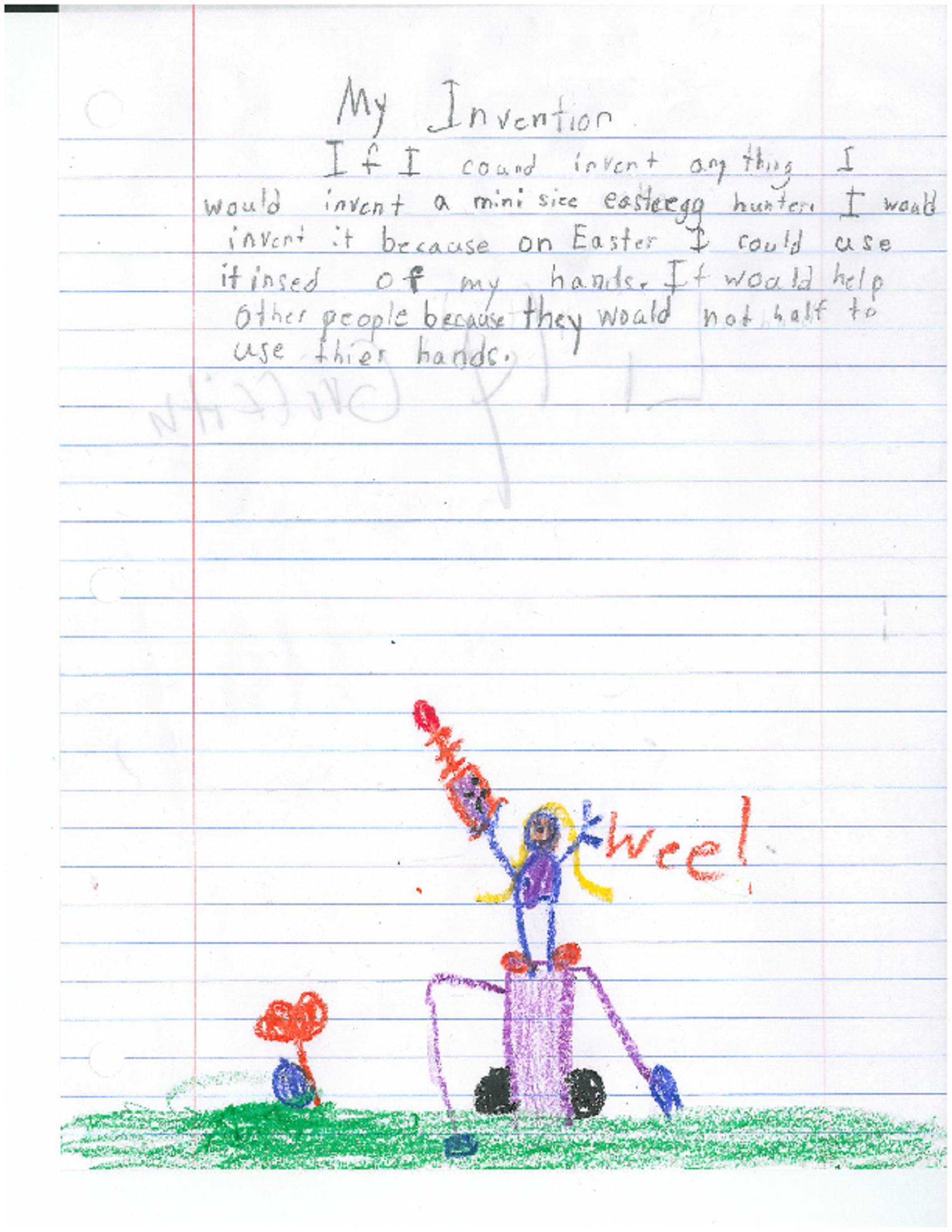 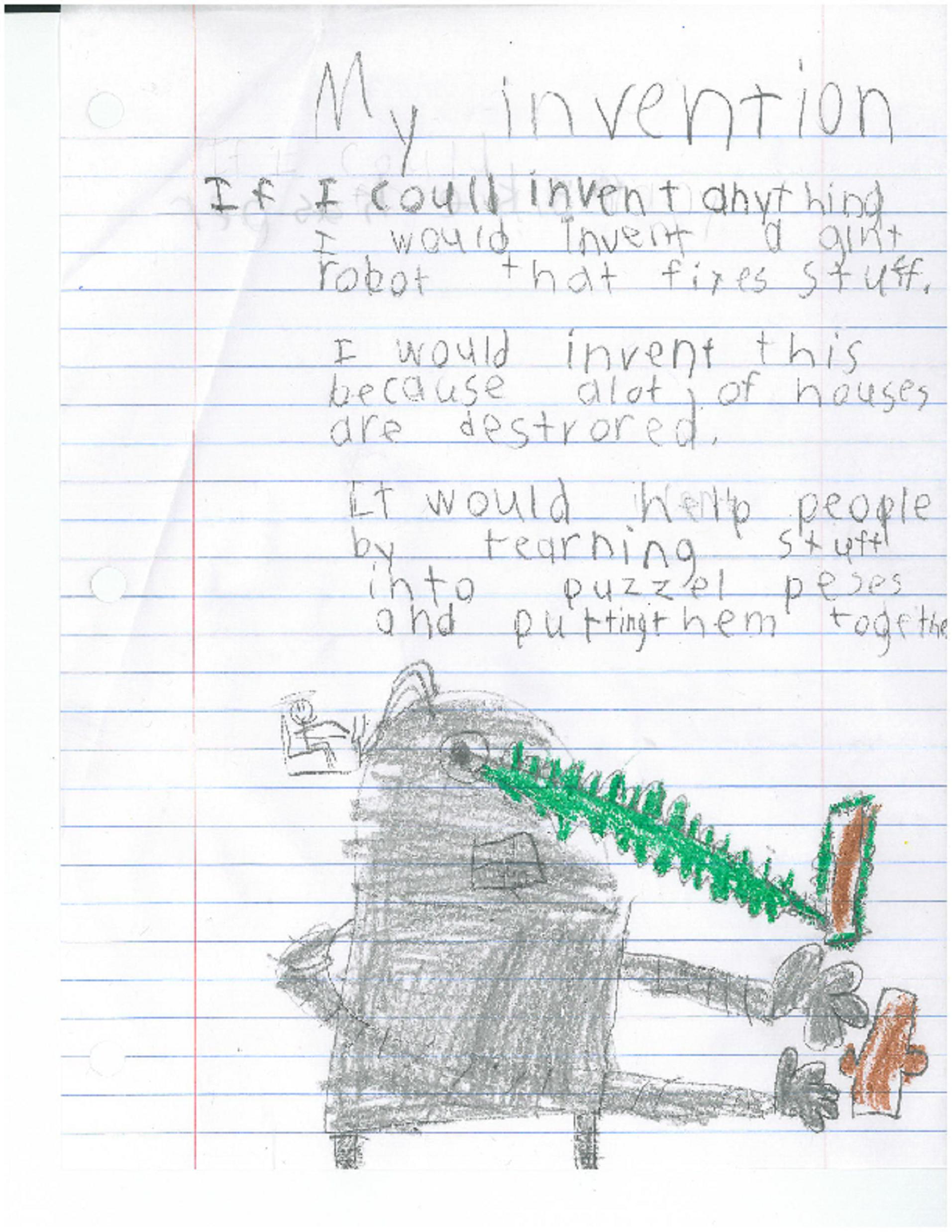 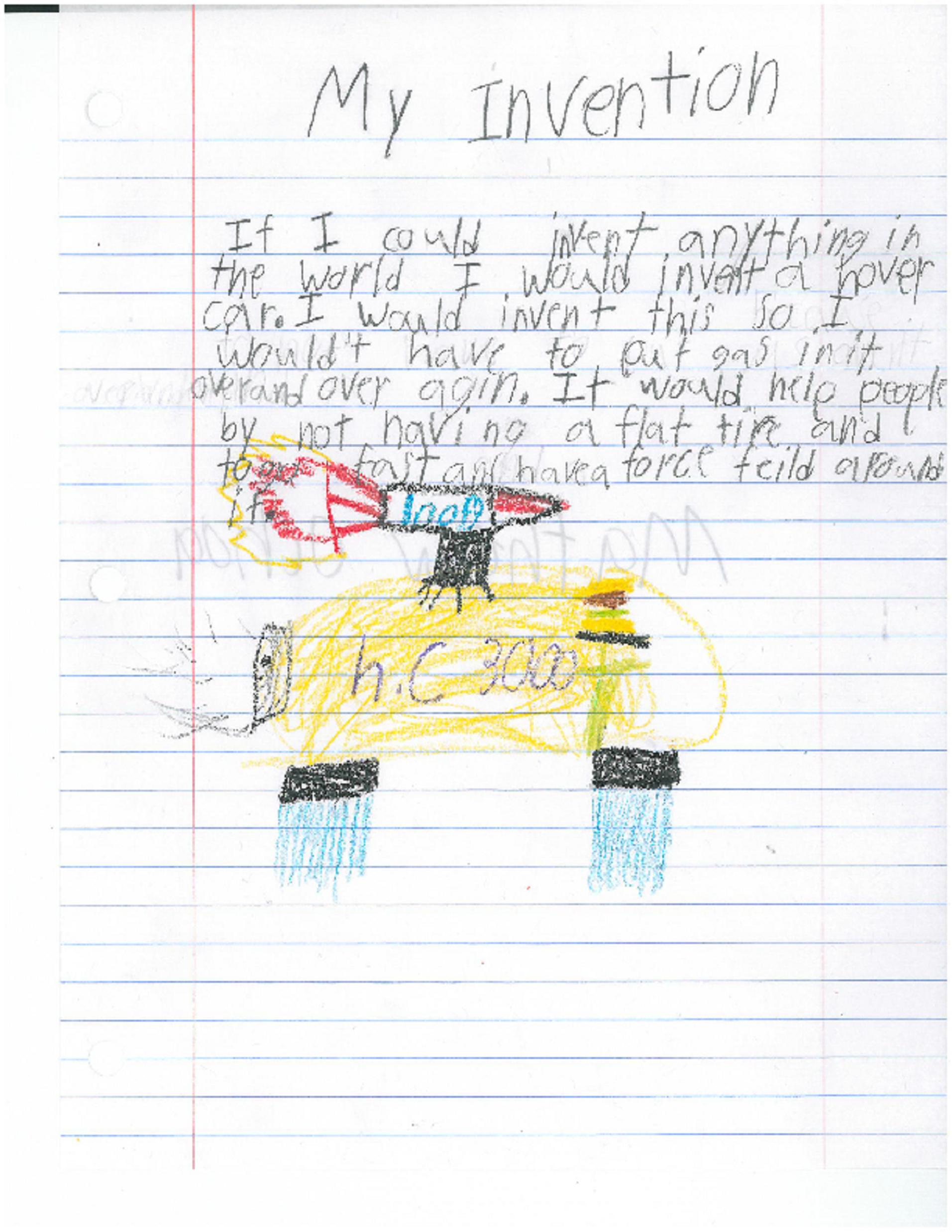 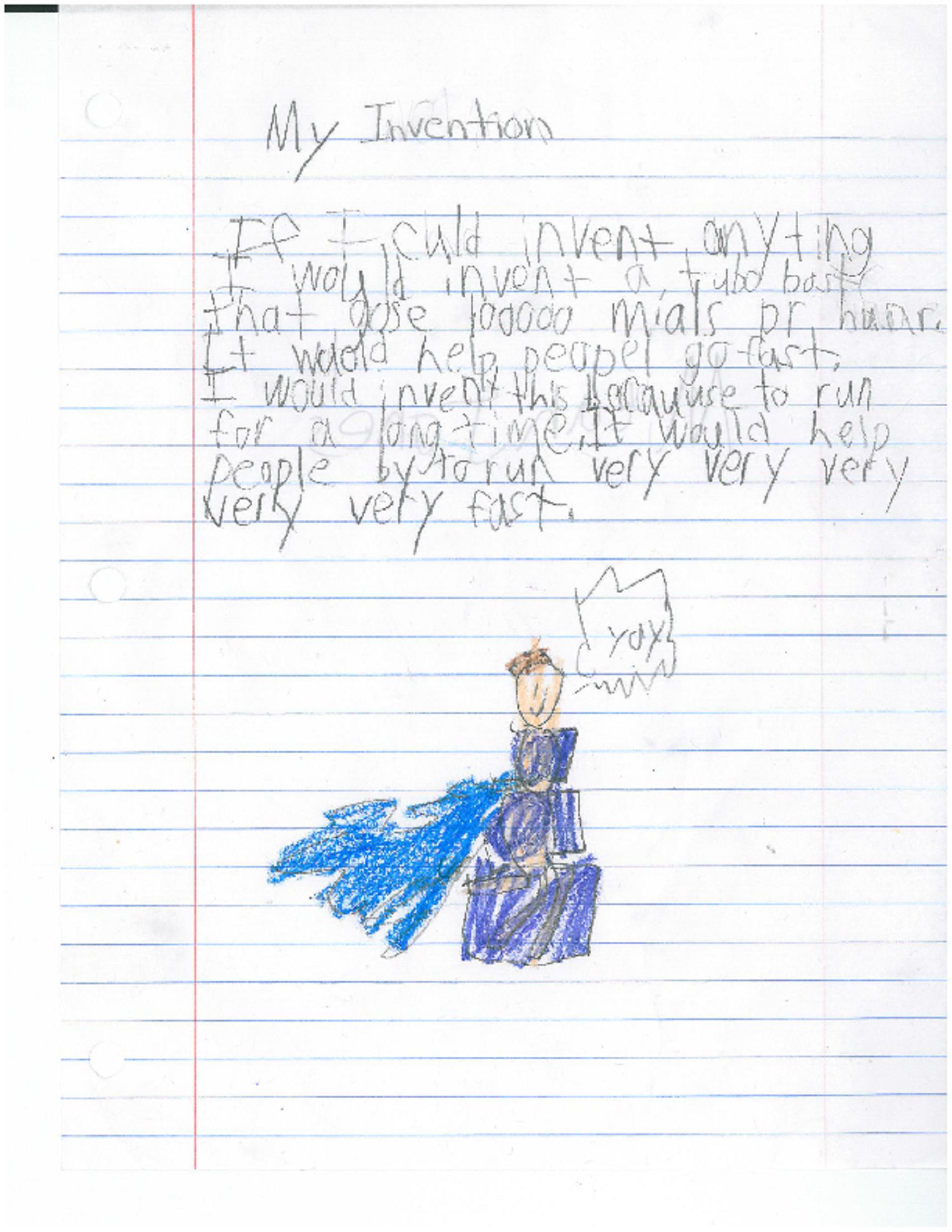 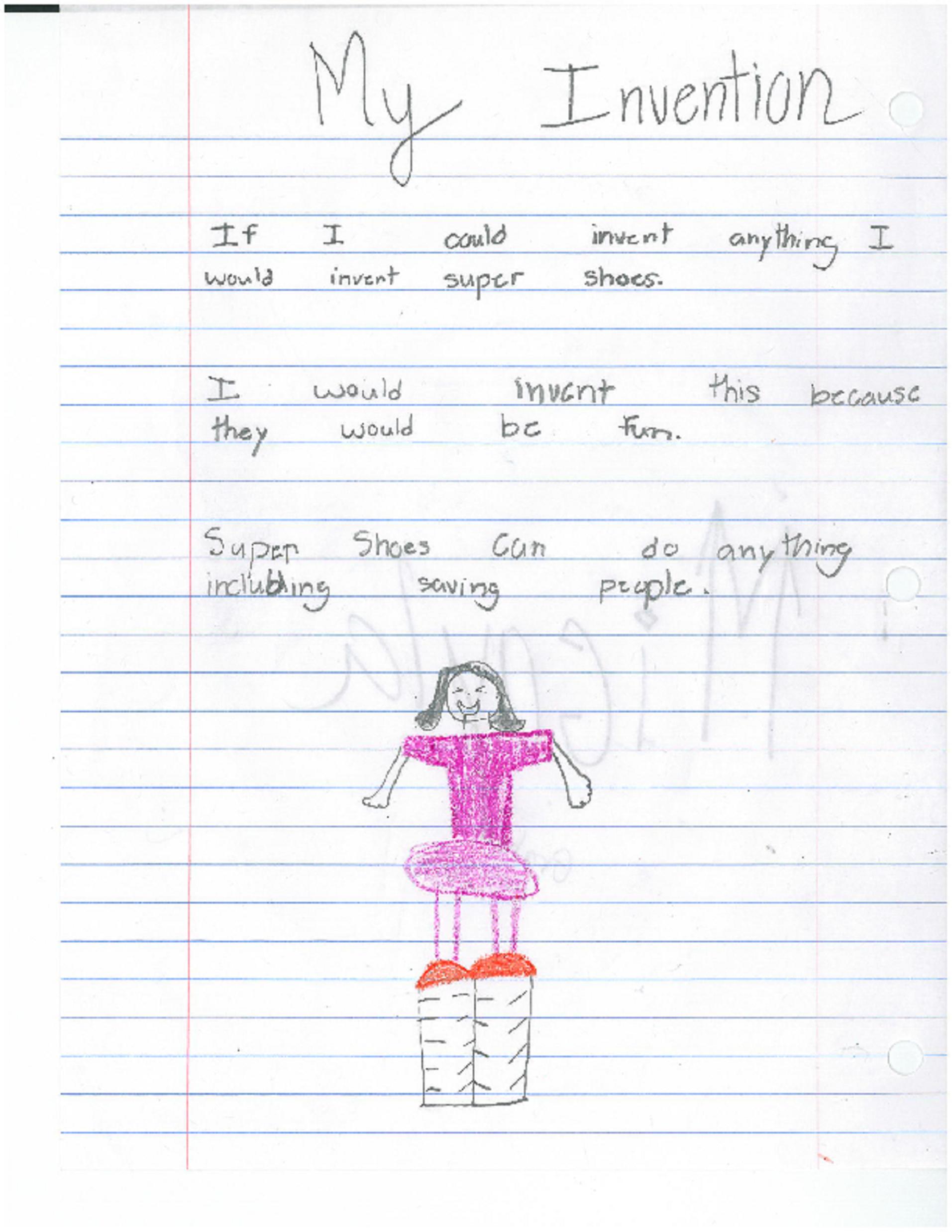 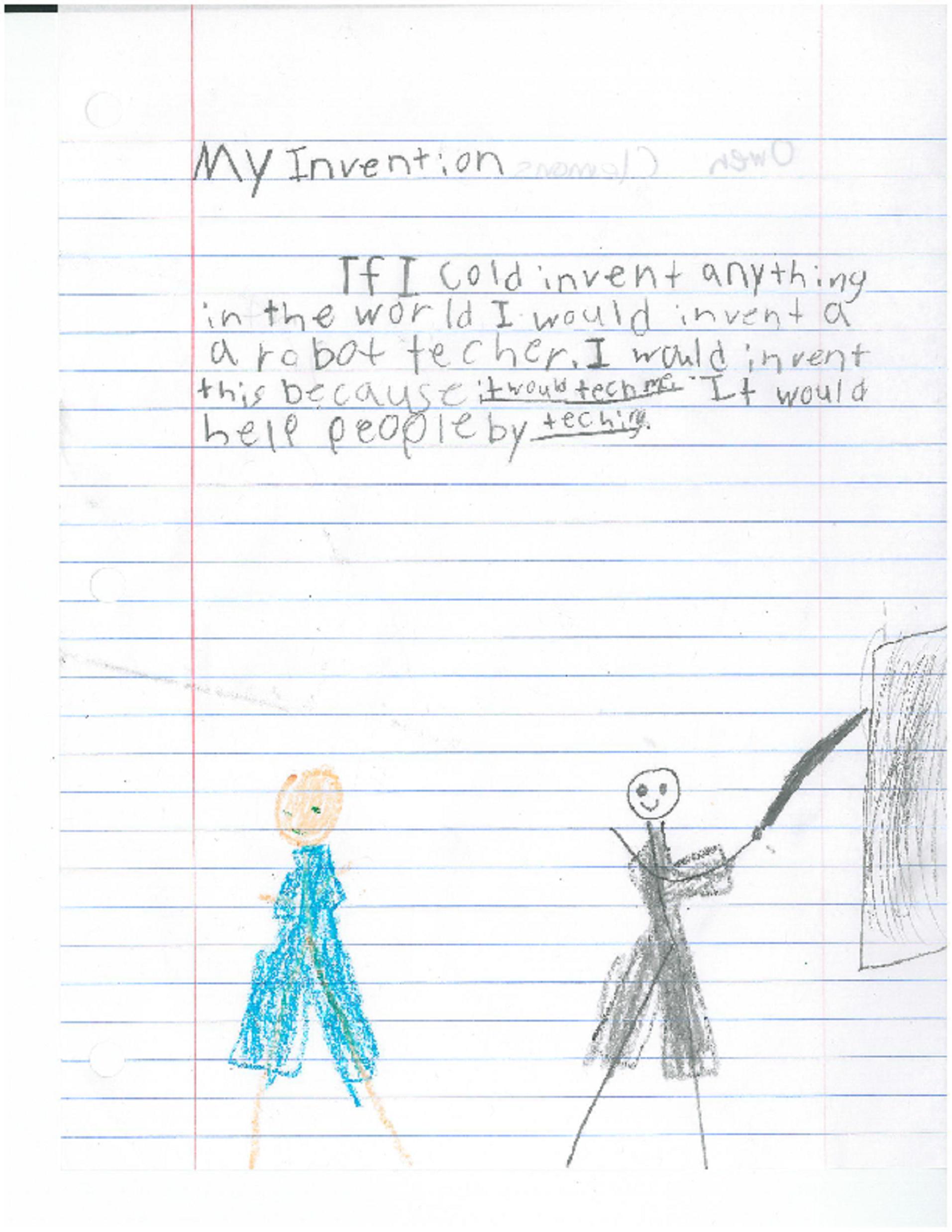 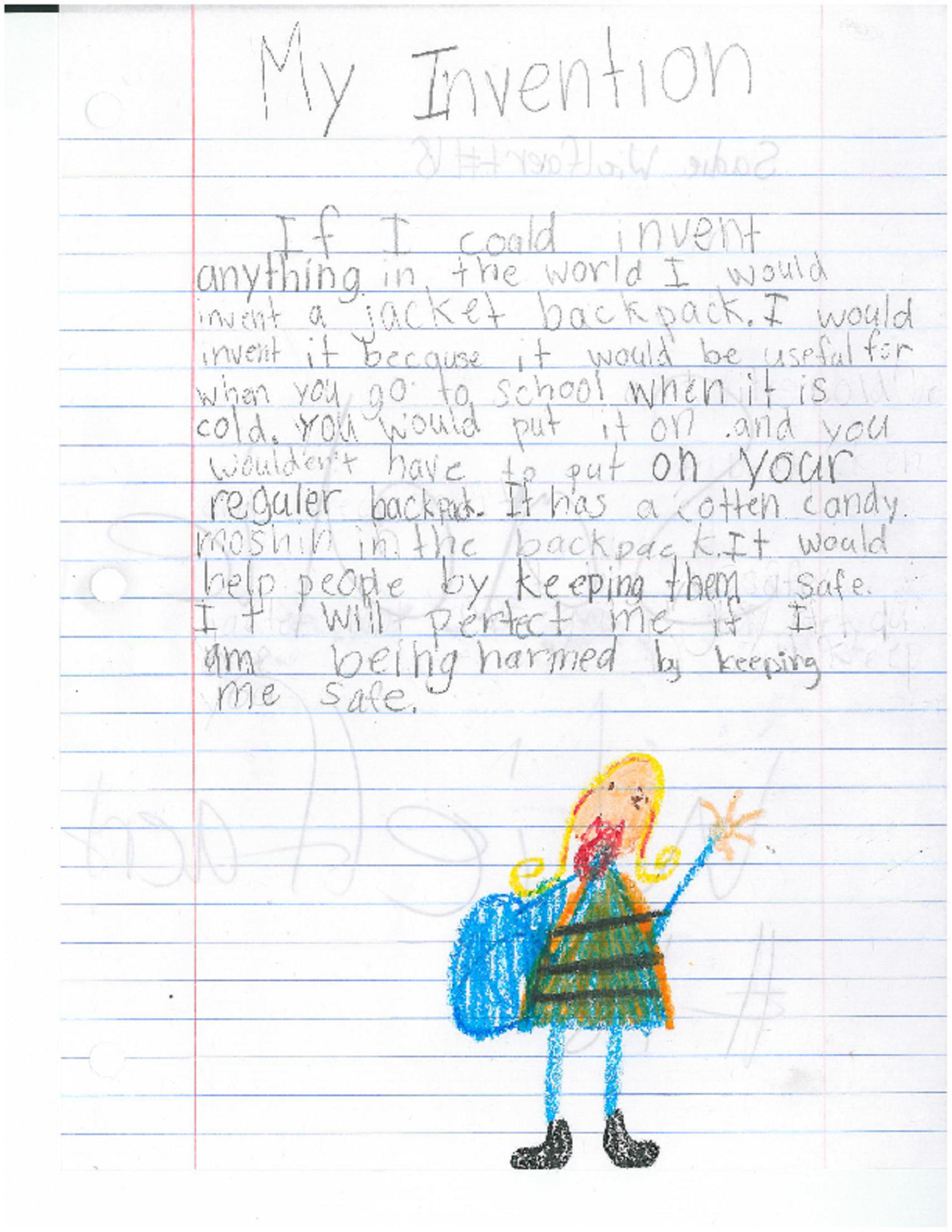 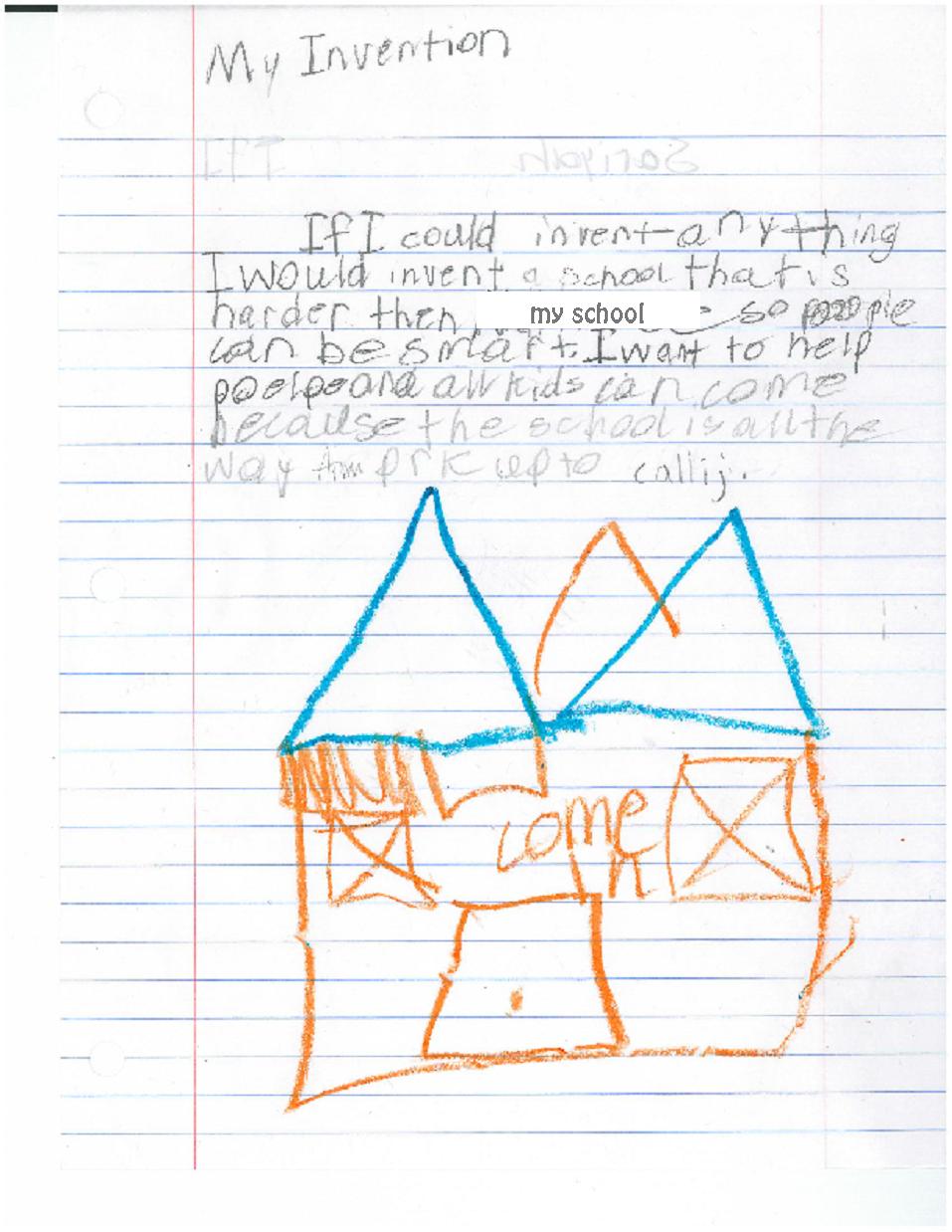 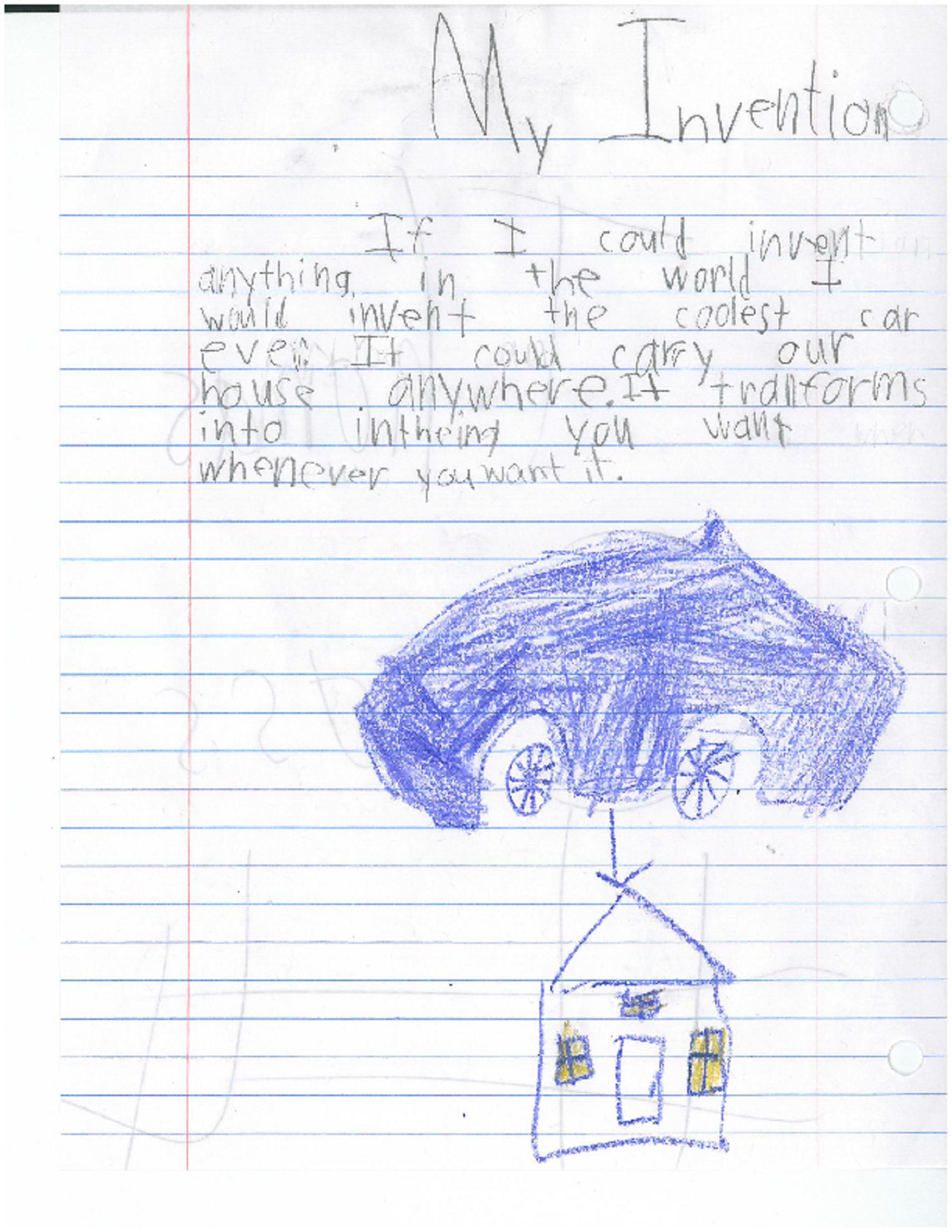