I had my first live television interview recently, and despite those pesky Teletubbies, I lived to write about it.

After Charisma House picked up my book, I saw a list of things they planned on doing to promote it. On the list, I noticed “Television Interviews.”

To stop the madness, I had to bury that memory deep into the recesses of my mind. So I carefully stuffed it right next to the place where I bury all my Teletubbies nightmares.

Fast forward a few months. I receive an email from my publicist informing me that The Harvest Show out of South Bend, Indiana would like to have me on for a LIVE interview about my book! The evil, deeply buried memory of that promo page immediately came to mind, and suddenly I wished I hadn’t buried it so deeply, because now I had to deal with the reality of such an appearance.

Thankfully the Teletubby nightmares remained at bay during the madness. God knew this would have simply been too much for my fragile soul to handle all at once.

Then came travel-to-South-Bend day. My wife was tagging along, and our flight was supposed to leave out of our local airport, connect in Atlanta, and lead on to the Promised Land at the Home of the Fighting Irish late that night. But our local flight was delayed several hours.

After scouring the Internet and waiting on hold for what seemed like an eternity, we finally were able to rebook the flight, but now had to drive 2 ½ hours to Atlanta to catch the connection. It was a pain, but we made it to our hotel under the shadow of Notre Dame, and slid into bed before midnight praying the Teletubby nightmares would remain buried through the night.

We got up early to have breakfast and do all the things one does in the morning before a live television interview–trim ear hair, trim nose hair, pop zits, marvel about how much fatter one looks an hour before television, pray God would miraculously remove 10 pounds before taping begins, double check ear and nose hair, wonder if they’ll apply stage makeup before the show, pee till you’re dehydrated and hope you don’t have to go during the interview, triple check nose and ear hair, etc, etc, etc.

Upon arrival at the station, we were ushered into the Green Room where we met the other guest (also an author) and waited for our makeup (a phrase I thankfully don’t use very often). 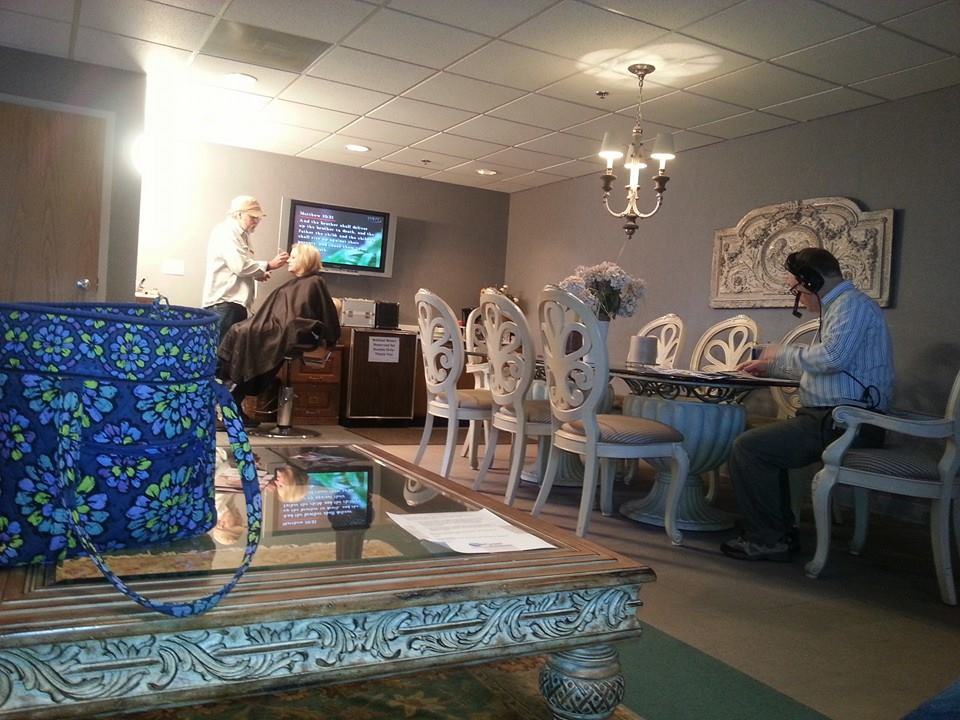 We watched the show from stage left as it took place. I was on during the second half. I put on the smile, shined the pearly off-whites, and tried to answer questions as best I could. Then, just like that, it was over. 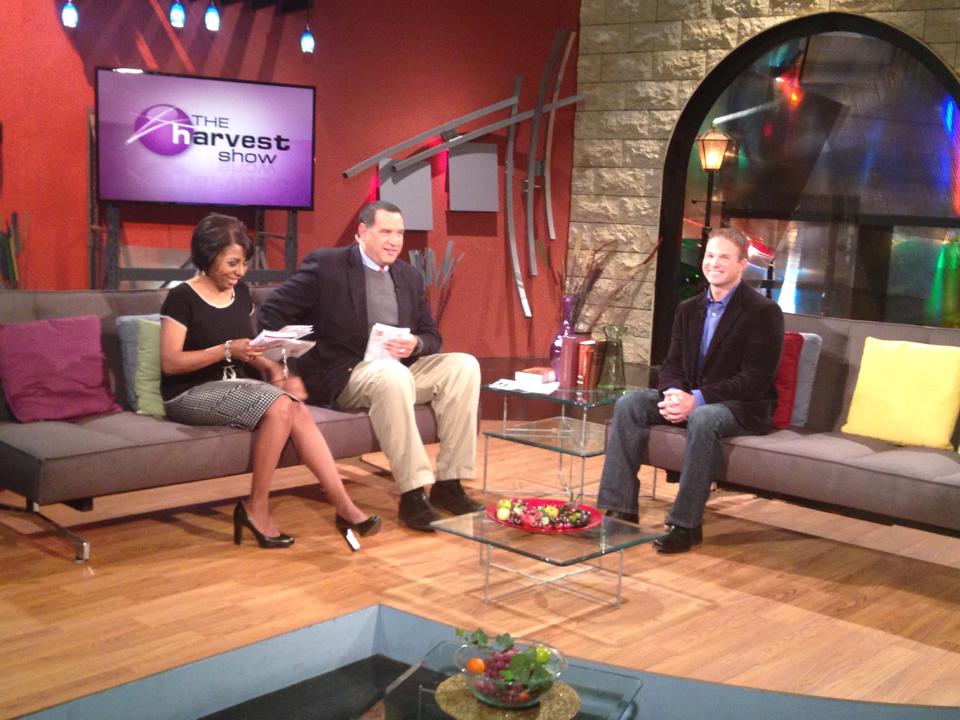 As we were readying ourselves to leave, they asked if I could stick around for an encore interview that would be aired at a later date, so I must not have done all that bad. I left the experience and began to breathe easy again, knowing I had survived the ordeal and would live to tell about it.

But the next day, the first email I saw was a request for another television show out of Atlanta. I guess this sort of thing has a snowball effect.

I should admit that the interview wasn’t perfect. I had a major flub. At one point I began to share a favorite quote of mine on faith and when I went to spit it out, there was nothing there!

I can only assume one of the Teletubbies got loose and stole it. My money’s on Tinky Winky. He’s always the instigator.

If you’re interested in seeing the interview, you can watch it by clicking here. I’m on at about the 36 minute mark.